President Obama asked congress for an additional 1,500 troops and $5.6 billion in defense funding earlier this week to continue the fight against Islamic state militants in Iraq. ISIS, known for killing dozens of people at a time, typically in a gruesome and public way, has been considered an international threat to many leading nations. Do you believe that President Obama’s decision to de- ploy more troops is appropriate? Or do you believe, that after our many years at war in the Middle East, we should take a lesser role in solving this crisis? Why do you believe so?

“I feel that America has the tendency, just from our past history, to always feel the need to help other countries, and to a certain extent I think that it’s a good thing because other countries are underprivileged and can use help from a first world country like the United States. I think it’s really hard, because after the war in Iraq, a lot of United States citizens believe we’ve done what we’ve got to do, and we should probably bring it to an end. To give a really dip- lomatic answer, I think that the United States should offer help, but minimal help. I think that money and funding going to people who can actually do something, and do something well, as opposed to just throwing money at a cause is what I would like to see hap- pen. This is also rather than actually sending in troops, because the last thing that I would like to see is us in the middle of another war.” 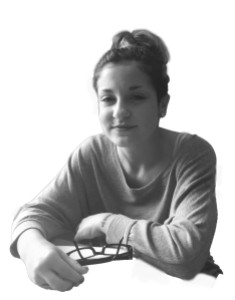 “I believe that after all these years, and all of the issues that the United States is going through right now, this is im- portant, but this isn’t something that President Obama should spend that much money on. There are definitely more issues that we should spend that money on that are more urgent. I’m not saying that [the crisis] is not [urgent], but it isn’t a priority right now.” 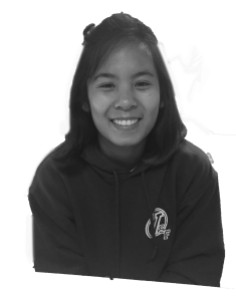 “This question is pretty heavy, but I wanted to say that $5.6 billion is a lot of money to invest in a country that isn’t our own, and I don’t know if the effec- tiveness of us being in the middle east or in Iraq would be very beneficial to us, or if we would be hurting the coun- try that is already in so much pain and in so much turmoil. I don’t know if our presence would be effective in any way. I also believe that there are other issues that $5.6 billion could be going into in our own country than in someone else’s. I also think that if we are going to deploy troops, it would be to protect the United States, not to force ourselves on another country.