Between the exercise options options at the Koret Gym and walking up the Lone Mountain stairs there are plenty of ways for USF students to keep moving on campus. You don’t have to look for very far off campus however to find numerous other activities to keep you active and interested.

There are a few different locations on campus to play tennis but if all of those courts are taken don’t forget about the tennis courts in Golden Gate Park. Located just off JFK Drive and right behind Hippy Hill the courts are open to the public for reservation on weekends and are available on a first come first serve basis during the week. 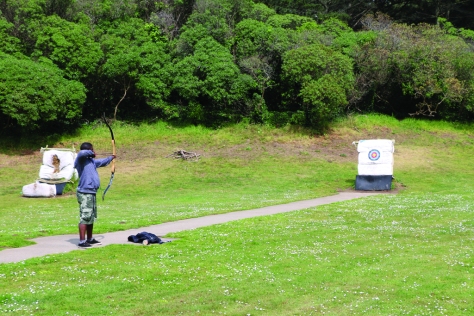 If you’re looking for something a little less kinetic or more skill based then the Archery Range in Golden Gate Park might be the perfect place for you. Just off of Fulton between 45 and 46th Ave., the Archery Range consists of nine hay bale targets at one end of a large field and is free for anyone to use. If you are interested in archery but don’t have any of the gear the San Francisco Archery Shop is nearby and offers rentals of everything that you will need. 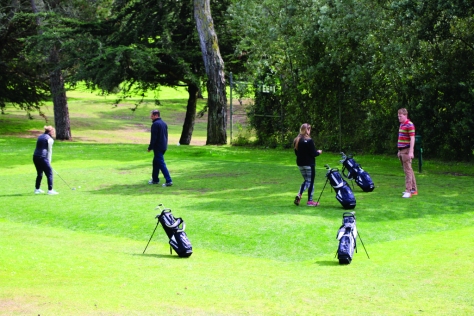 Adjacent to the archery range is Golden Gate Park Golf Course, a nine hole course that is open to the public. The course works on a first come first serve basis so you can get started once you arrive. The course makes equipment available for rental for $12 and there is also a driving cage for anyone who doesn’t want to actually play but would still like to hit some balls around. 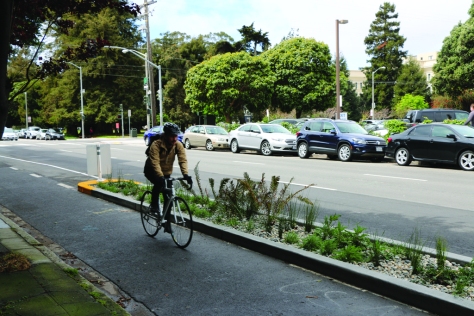 If you have a bike then there’s no better way to get around San Francisco than the Wiggle. The route runs from the end of the Panhandle down through a zig-zag of streets before reaching Market St. at Duboce Ave. There are designated bike lanes almost the entire way and in some sections there are medians to separate bikes from motor traffic. The reason the Wiggle is so popular among San Francisco cyclists is that at most there is only a 6% gradient, meaning that there are virtually no hills. 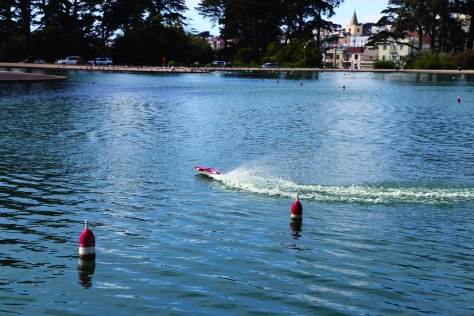 If you’ve read everything up to this point and are looking for something to do that is even less active that model yachts might be for you. Located in Golden Gate Park at 36th Ave. Spreckels Lake is open to the public for anyone who wants to bring their model or RC boat and drive it around the lake. If you want to get even more serious about model boating then take a look at the San Francisco Model Yacht Club which meets in a building right next to the lake. Anyone is allowed to join and they provide services like locker rentals, boats for lease, and boat storage.

0 thoughts on “Five WAYS TO STAY Active in San Francisco”