The Birth Of A Nation

This unflinching biopic of Nat Turner, a slave preacher who lead a bloody rebellion against white Virginia slaveholders in the 1830’s, is about as affectingly brilliant as historical dramas get, offering both a celebration of Turner’s rebellion and an indictment of the hypocritical antebellum society that permitted slavery in the first place. Bolstered by director Nate Parker’s commanding lead performance and his subtle, arresting direction, this film is difficult to watch but impossible to forget. 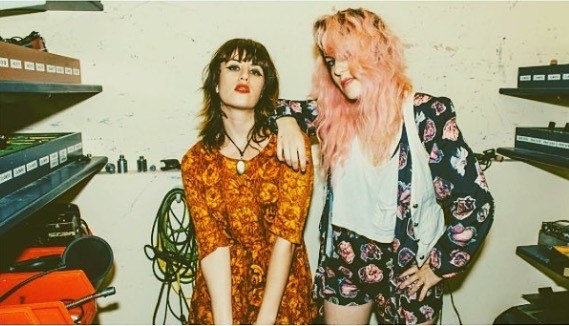 The snarling track from Deap Vally, a pair of feedback-loving LA garage rockers with a distinctly feminist flavor, details the daily trials and tribulations of living as a lady in a way that could probably slap the misogyny out of the toughest mansplainer. Fellas, shut up and listen: this band has something important to say. Play very, very loud. 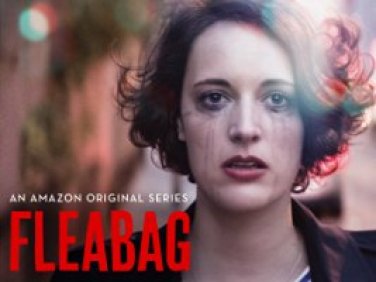 A BBC production now streaming as an Amazon original series, “Fleabag” follows an unnamed young woman (portrayed flawlessly by series creator Phoebe Waller-Bridge) as she navigates life and (poorly) handles grief in 21st century London. A pitch-perfect comedy as black as midnight, this show is the screamingly funny, heart-wrenchingly moving girl-in-the-big-city comedy that Lena Dunham wishes she had made.

An internet talk show that tries to torture the interviewee, “Hot Ones” forces comedians, rappers, chefs and other famous people to eat increasingly spicy hot wings as they get grilled about their lives and careers. Not only is it hilarious to watch Jim Gaffigan, Coolio and DJ Khaled sweat and inhale capsaicin fumes, the interviews, conducted by host Sean Evans, tend to be much richer than anything that gets asked on a late night talk show. 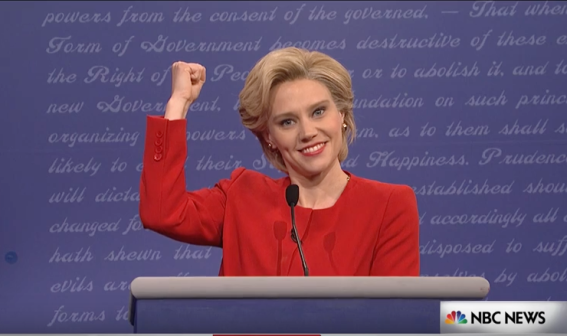 In an election season this bitterly noxious, comedy is essential. And no comedian on television, not Samantha Bee nor John Oliver nor Stephen Colbert, can come close to the comedic perfection that is Kate McKinnon’s Hillary Clinton. The recent Emmy winner has been SNL’s de facto MVP for years now, and her chipper, wide-eyed, endlessly frustrated portrayal of the Democratic nominee continues to cement her reputation.