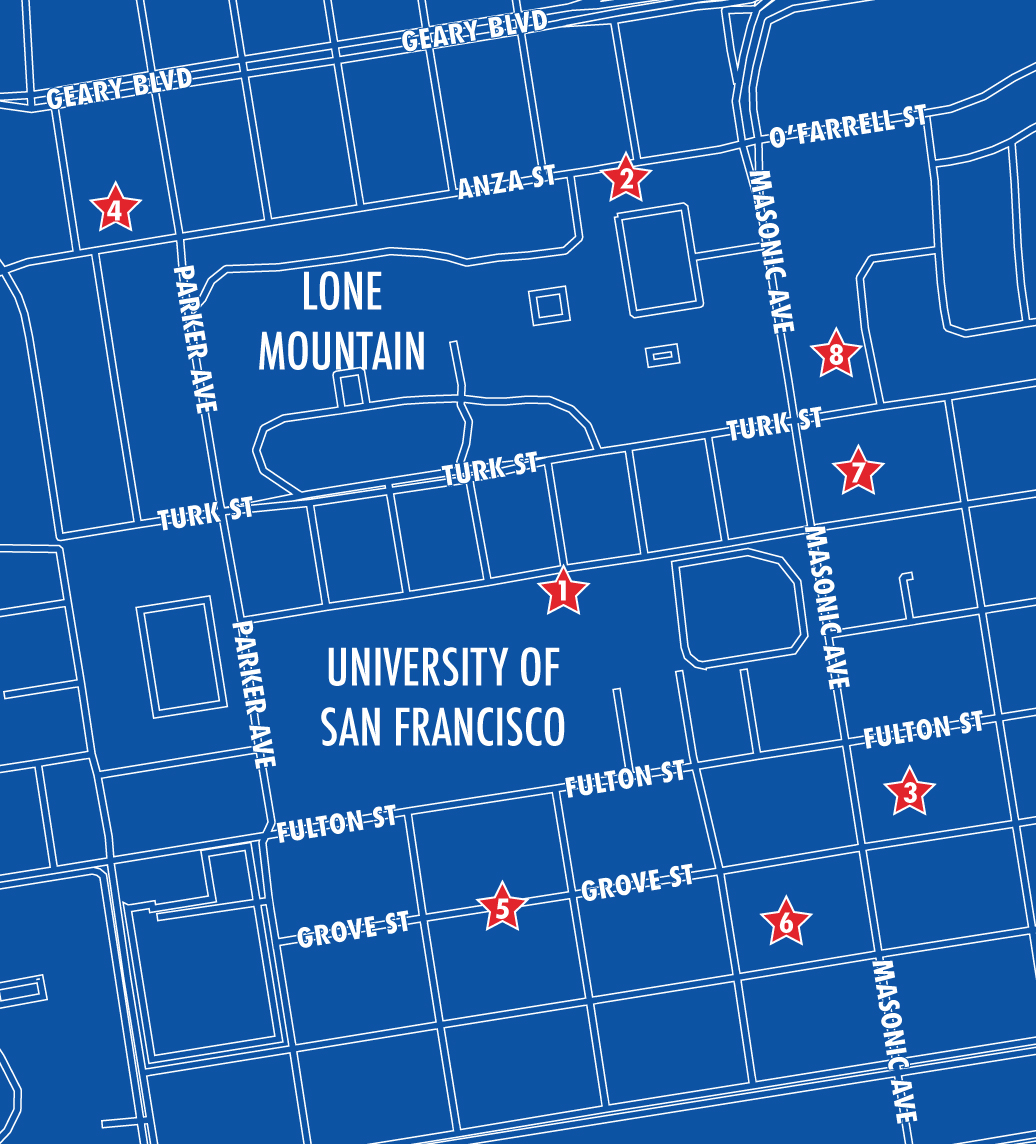 San Francisco, a city less than 50 square miles, lays home to over 800,000 people according to the 2010 United States census. With the Nov. 8 election is less than two weeks away, many inhabitants of the City are asking the same question: Where do I go to vote?

For those voters who were eager to cast their ballot, the City Hall Voting Center has been open since October 10th, 29 days before the majority of the nation will cast its vote for the national elections.

“The Voting Center is located outside Room 48 in City Hall. The building is fully accessible, and an accessible voting machine is available for voters with disabilities,” says the San Francisco Department of Elections website.

However, there’s no need to hop on a bus, or call an Uber. According to the San Francisco Department of Elections, there are going to be 576 places where registered voters can cast their ballot this elections season. Chances are that a voting booth is just a few blocks away.

USF has historically served as a polling location. Every election cycle, the University has had a voting station, ranging in location from Malloy Hall, War Memorial and Fromm Hall.

This year, the University will be hosting voting booths in the War Memorial Gym, located on 2335 Golden Gate Ave. This provides helpful proximity to USF’s substantial number of local voters. War Memorial will be open to all members of the public who want to exercise their political duty.

Having countless polling places around the city allows for an increase in accessibility for a number of San Franciscan voters. Recently, the United States has seen decreasing numbers of voters at the polls. According to the Pew Research Center, the percentage of registered voters who came to the polls last presidential cycle was only 53.6 percent.

However, undergraduate accounting major Jason Onadera commented, “I probably won’t be heading to vote because I’m burnt out on all of the drama surrounding the election. I also don’t like any of the candidates running,” said Onadera. His feelings are unlike that of a group of students who simultaneously watched the last presidential debate on Oct. 19 while casting their mail-in ballots on the first floor of the University Center.

Polling Places within 1 mile of the University of San Francisco